Apple is on a tear and watching for a squeeze play. 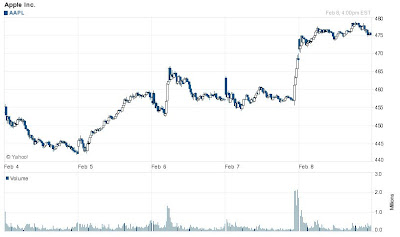 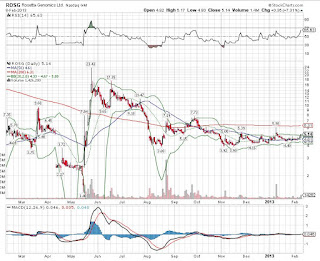